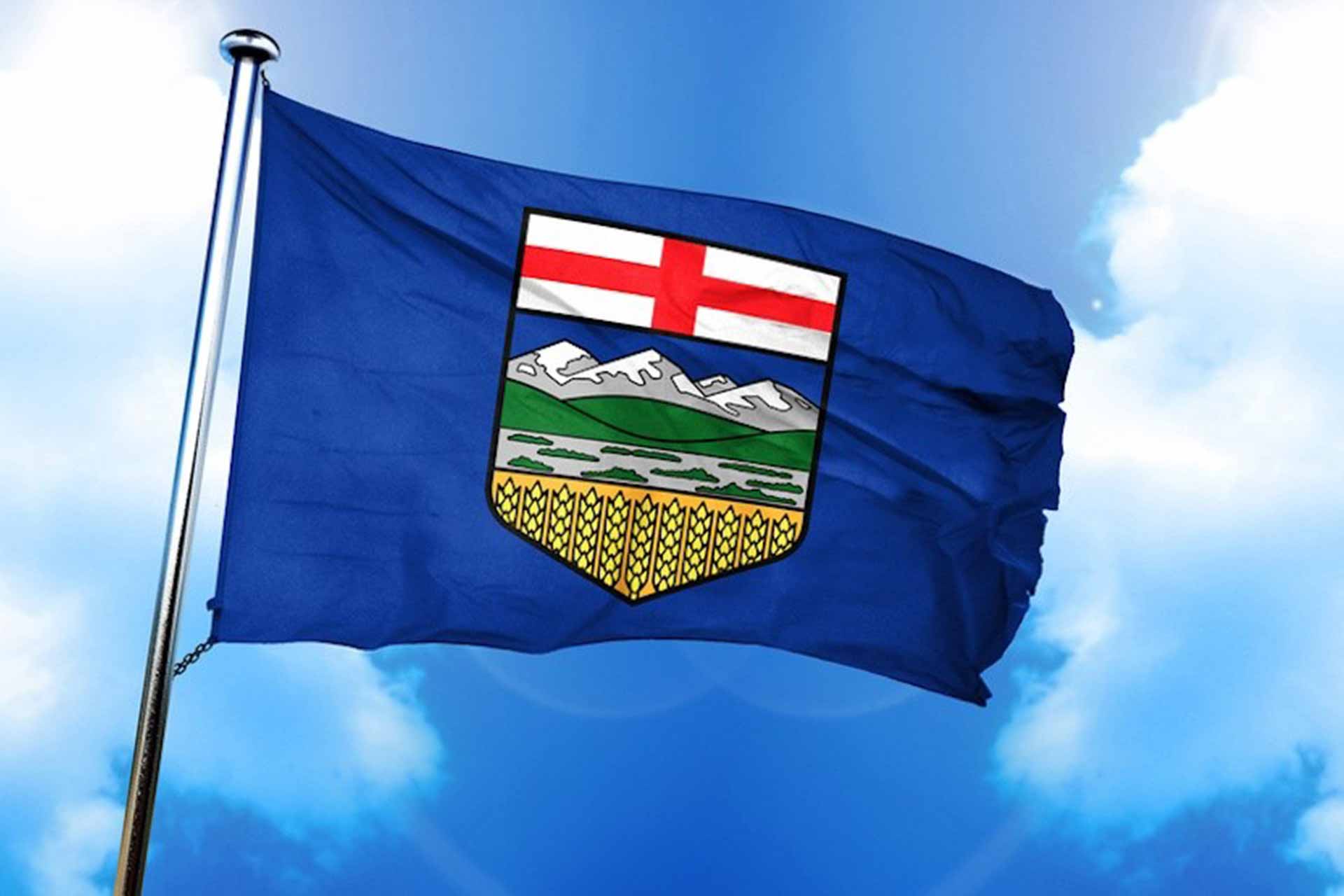 In Alberta, the following patients will now be eligible for reimbursement of SPINRAZA™, in addition to Type 1 patients:

END_OF_DOCUMENT_TOKEN_TO_BE_REPLACED
Toronto, Ontario – Muscular Dystrophy Canada (MDC) applauds the Government of Ontario for expanding access to SPINRAZA™, a life-changing treatment for individuals impacted with Spinal Muscular Atrophy (SMA). In Ontario, expanded coverage of SPINRAZA™ will include the following, in addition to existing coverage for Type 1 patients:
END_OF_DOCUMENT_TOKEN_TO_BE_REPLACED

Dear members of the SMA community,

In response to the requests received by patients living with Spinal Muscular Atrophy (SMA), Biogen Canada would like to provide this latest progress regarding coverage of SPINRAZA™ (nusinersen) in the province of Saskatchewan.

Biogen Canada is delighted to inform you that on April 12, 2019, the Government of Saskatchewan informed treating physicians in their province that patients living with Spinal Muscular Atrophy (SMA) have access to SPINRAZA™. The Saskatchewan Ministry of Health has made the decision to expand coverage of SPINRAZA™ to include the following, in addition to existing Type I patients: