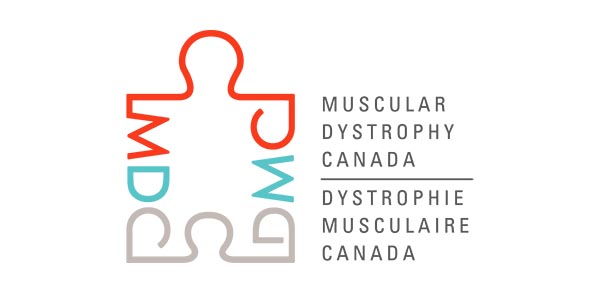 For many neuromuscular disorders, early diagnosis and prompt access to treatments are integral to achieving positive outcomes. Unfortunately, this is not the reality for most Canadian children born with spinal muscular atrophy (SMA). When time equals neurons, diagnosis at birth is vital. Newborn screening (NBS) gives families the opportunity to make important healthcare decisions from the very beginning and gives every child a chance to realize their developmental potential.

Screening for SMA can detect approximately 97% of cases. Yet Ontario is currently the only province with SMA on their screening panel.

In December 2020, we embarked on a multi-year collaboration with Novartis Pharmaceuticals Canada Inc. to make NBS for SMA a national reality. We recently completed Phase 1 of the project, which assessed the feasibility of including SMA into existing NBS programs and created a readiness assessment plan for implementing a standardized SMA screening program in Canada. Provincial readiness was assessed on the following key factors:

Despite immediate challenges, the assessment highlighted a strong consensus on the value of implementing SMA in NBS programs across Canada and a shared understanding of the urgency.

Today, we are excited to be launching Phase 2 of our work with a call for funding proposals for local NBS for SMA initiatives. It is anticipated that these projects will focus on the setting up of laboratories for testing and/or ensuring efficient uptake of the policy itself. An independent selection committee will review applications in the coming weeks and we expect to announce the first round of funding at the end of June.

We look forward to receiving proposals from medical and laboratory experts across the country. But our work will not stop there. We will continue to engage with policy and decision makers in all jurisdictions to secure NBS for SMA for every newborn.

With support from the SMA community from coast to coast, we are standing up for Canadian babies. Join us in the call to #screenforsma. 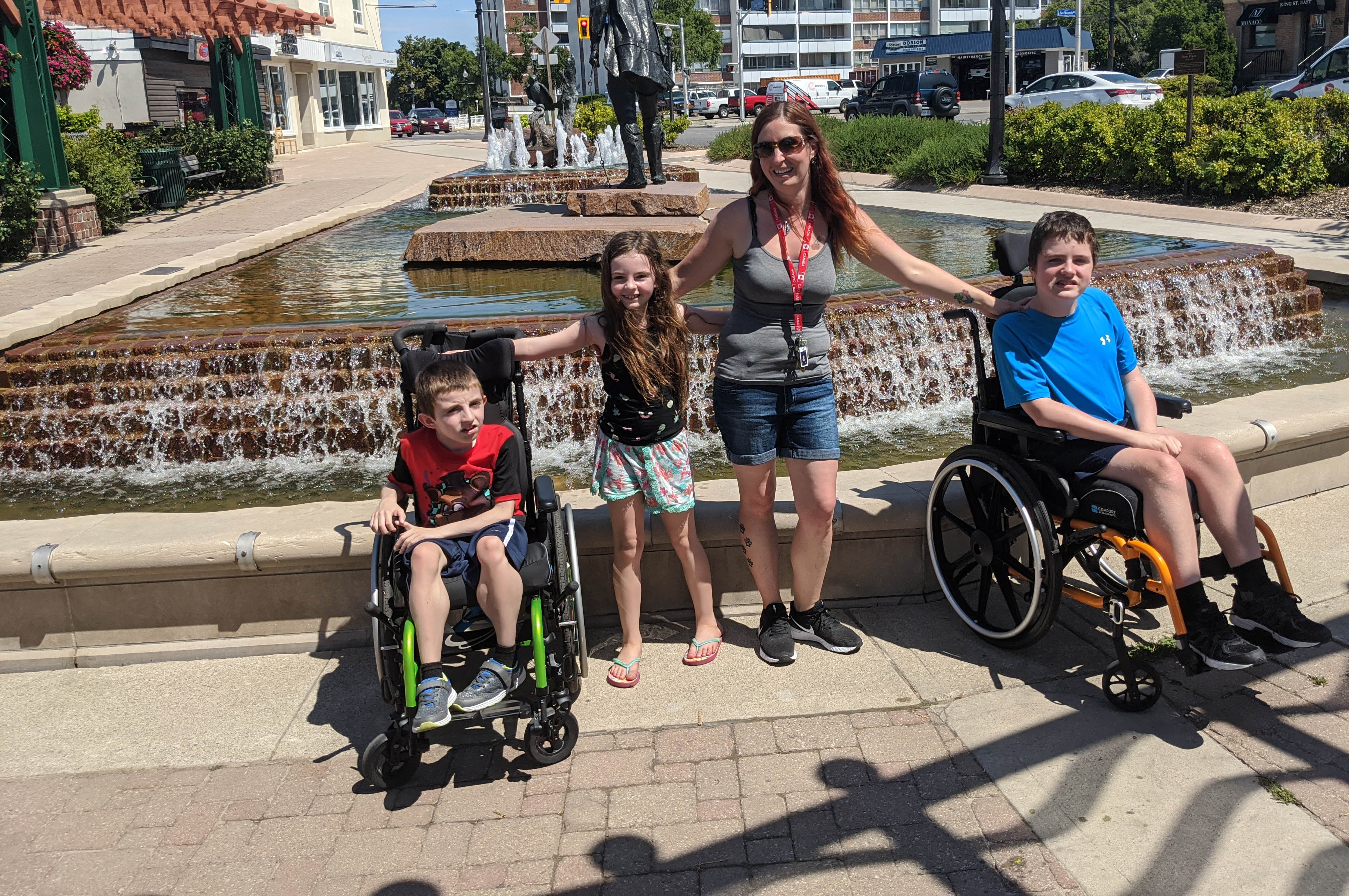