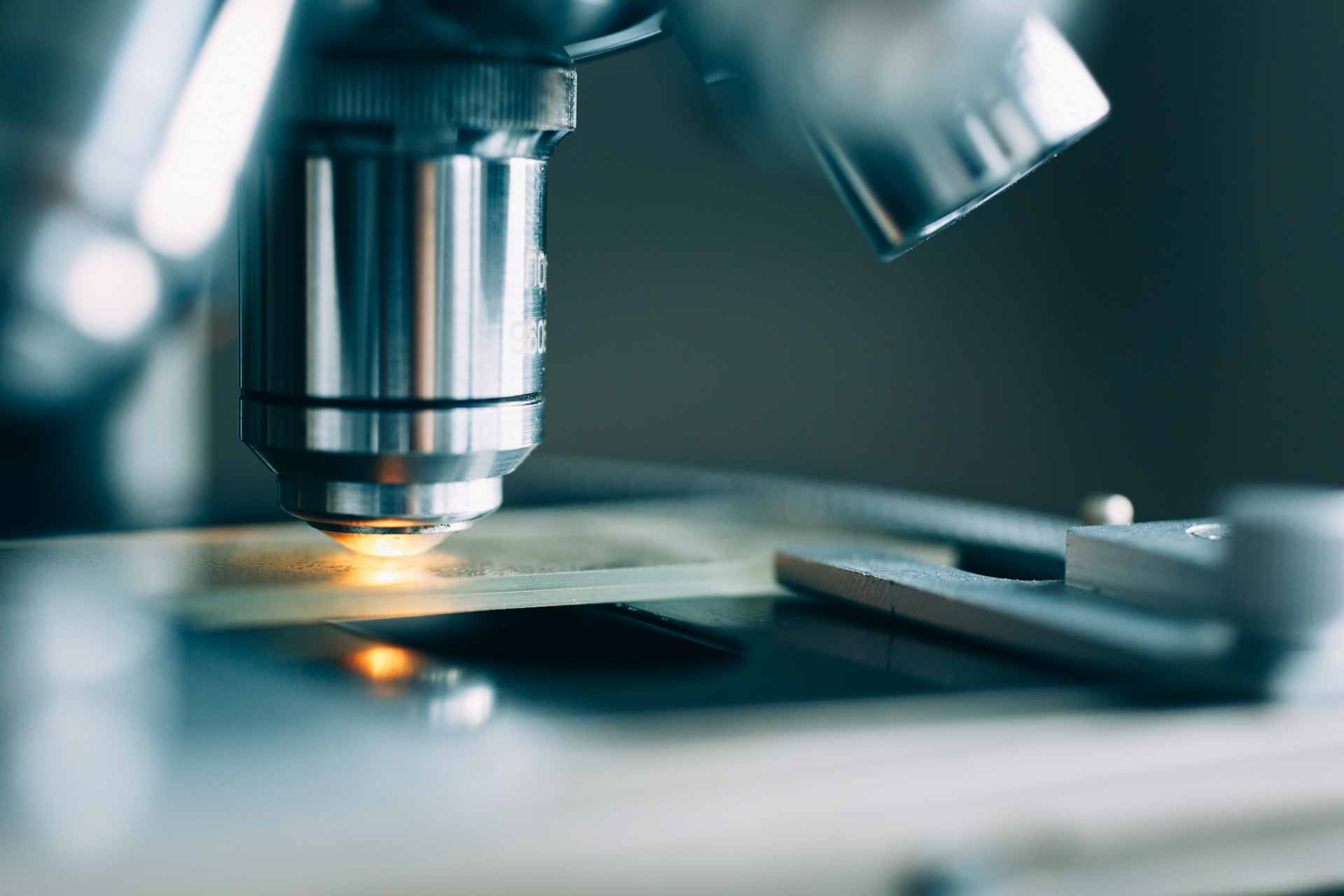 Through this partnership, MDC will provide $300,000 with Jesse’s Journey matching the commitment. Two research projects will be funded:

“For anyone impacted by a neuromuscular disorder, research offers hope that better treatments will be uncovered, and ultimately, a cure. Both of these research projects show very promising initial results and we are thrilled that this investment will help move the research forward,” said Barbara Stead-Coyle, CEO, Muscular Dystrophy Canada. “We are thrilled to be working with Jesse’s Journey to fund this promising research and can’t wait to see what positive impacts it has on our clients and families.”

Both projects focus on improving a critical component, the delivery vehicle, used in gene therapies like gene transfer and gene editing.

“Jesse’s Journey is proud to partner with Muscular Dystrophy Canada to fund these two exceptional research studies,” said Perry Esler, Executive Director Jesse’s Journey. “For nearly 25 years, Jesse’s Journey has funded the most promising Duchenne research worldwide and we’ve seen first-hand the difference that is made in the life of a person facing Duchenne when they are able to benefit from scientific discovery. Jesse Davidson – the inspiration behind Jesse’s Journey – once said, “When researchers work together, miracles can happen.” We believe the same can be true when funding organizations work together, and it’s in the spirit of collaboration we welcome the opportunity to join forces with MDC.”

There are already several clinical trials exploring gene transfer (a type of gene therapy) underway for Limb-Girdle and Duchenne Muscular Dystrophies. These make use of AAV (adeno-associated virus) as the transport vehicle but limitations exist in using AAVs including small packaging capacity, difficulty in producing large amounts, and potential to cause an immune response especially if they need to be administered more than once.

To circumvent some of the limitations of AAV, both research projects will be testing alternative non-viral vehicles.

Dr. Gramolini and his team will test BIPHIP, a nanoparticle which will be used to transport CRISPR gene editing tools into cells. with the goal of editing a genetic change that causing this disorder. Dr. Rudnicki and his team will test exosomes as vehicles to deliver the Wnt7a gene, which has been shown to help muscle cells regrow.

If successful, the results could have broader applicability to other types of muscular dystrophies.

Muscular Dystrophy Canada’s mission is to enhance the lives of those impacted with neuromuscular disorders by continually working to provide ongoing support and resources while relentlessly searching for a cure through well-funded research. To learn more about Muscular Dystrophy Canada, please visit www.muscle.ca or call our toll-free number at 1-800-567-2873.

Jesse’s Journey is a partnership of science and families dedicated to the discovery of treatment and cure of Duchenne muscular dystrophy – because parents should not out live their children. To learn more about Jesse’s Journey visit jessesjourney.com or call 519-645-8855.

Muscular Dystrophy Canada’s mission is to enhance the lives of those impacted with neuromuscular disorders by continually working to provide ongoing support and resources while relentlessly searching for a cure through well-funded research. To learn more about Muscular Dystrophy Canada, please visit muscle.ca or call our toll-free number at 1-800-567-2873. 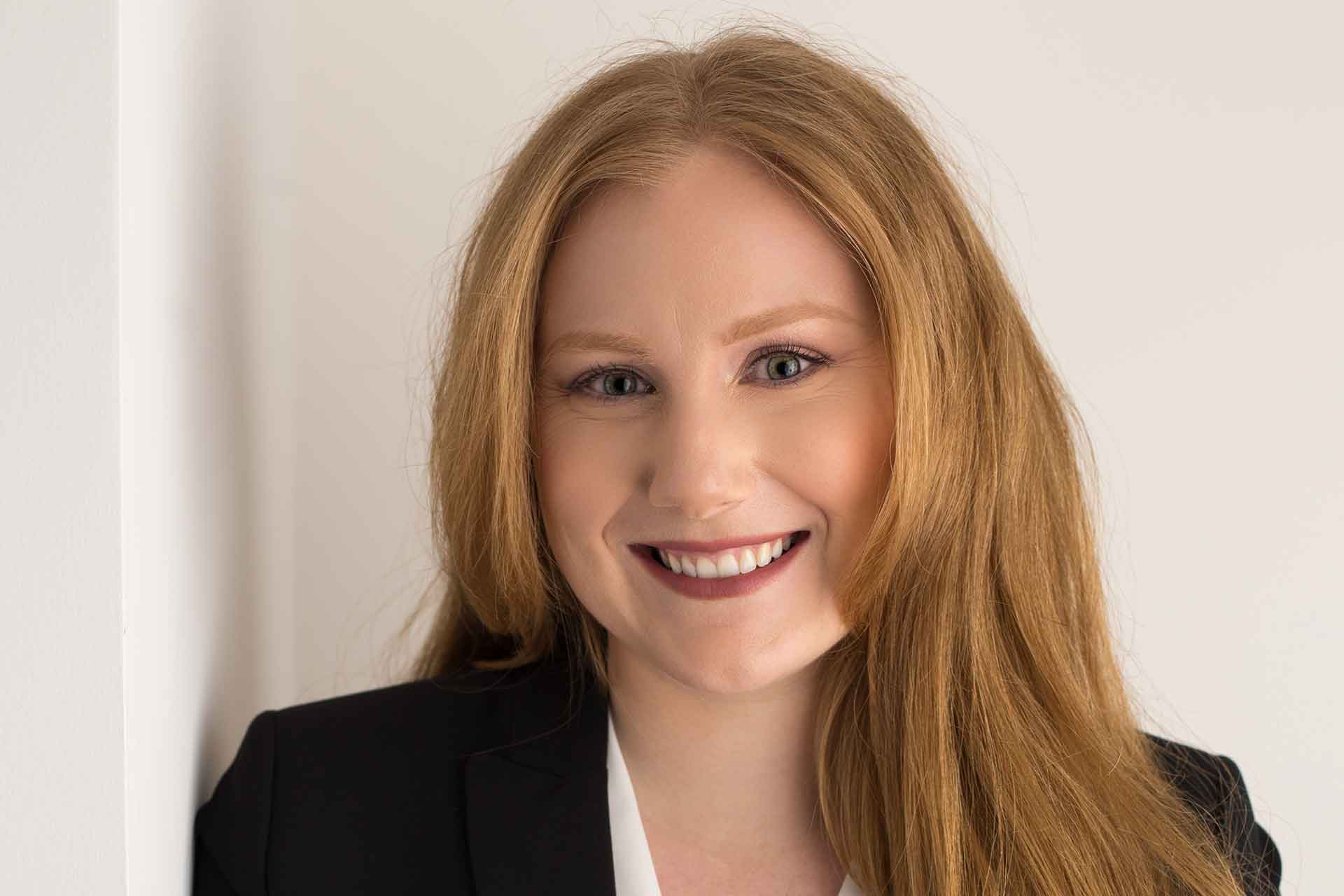 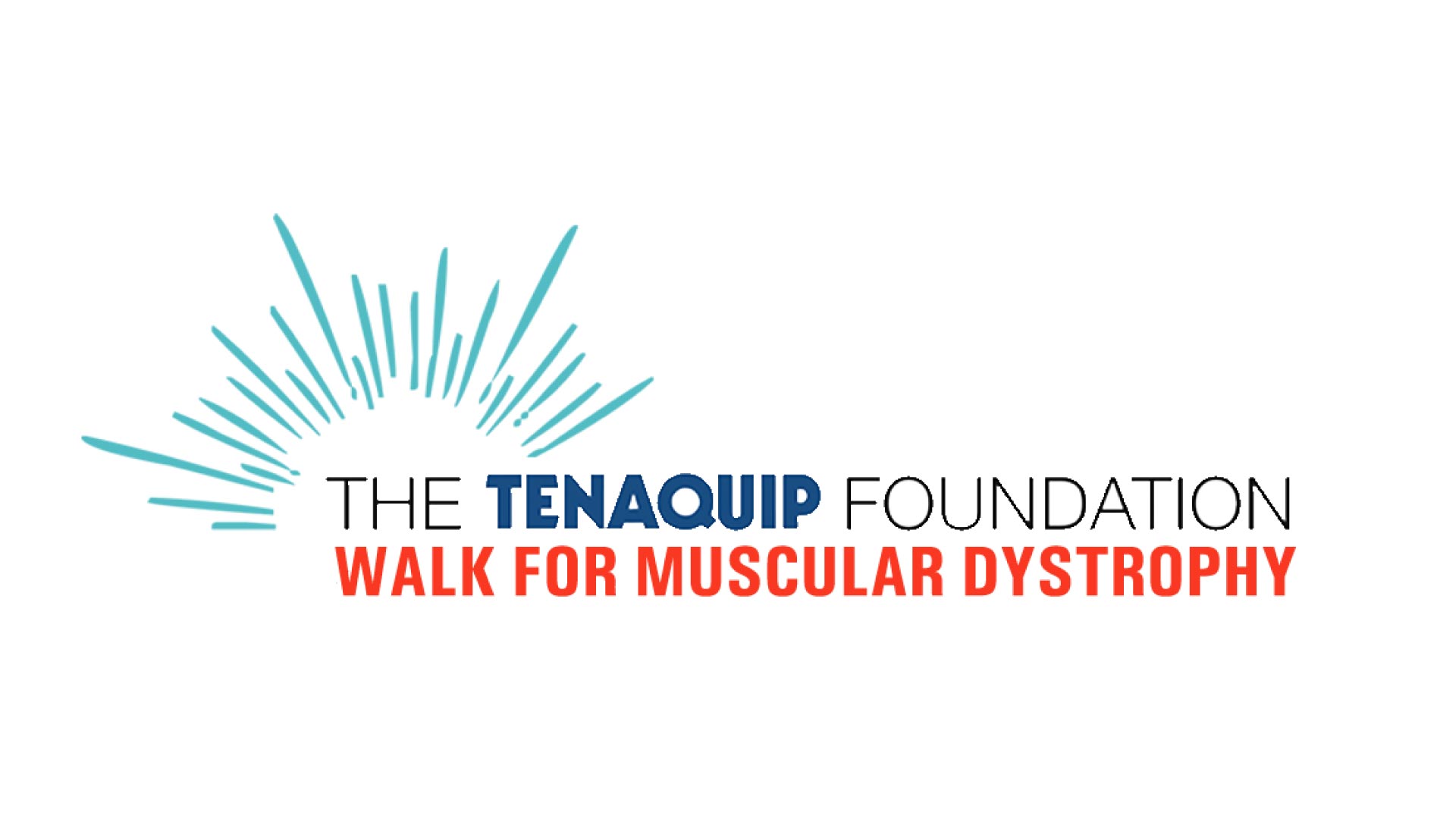 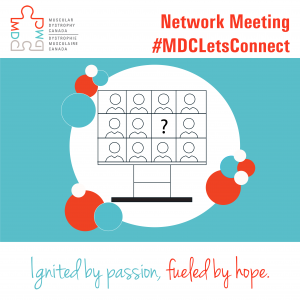 The Tenaquip Foundation Walk4MD virtual event is on SATURDAY, June 19, 2021 at 3:00pm EST! This year marks the 2nd virtual Tenaquip Foundation Walk4MD. We hope to see you in-person again soon, but until that … END_OF_DOCUMENT_TOKEN_TO_BE_REPLACED
Jun
20
Sun
all day World FSHD Day
World FSHD Day
Jun 20 all day
Jun
30
Wed
all day Arthrogryposis Multiplex Congenita
Arthrogryposis Multiplex Congenita
Jun 30 all day
Aug
1
Sun
12:00 am SMA Awareness Month
SMA Awareness Month
Aug 1 @ 12:00 am – Aug 31 @ 11:59 pm
Aug
29
Sun
all day Journey for Janice
Journey for Janice
Aug 29 all day
The Journey for Janice is a bicycle ride in support of Muscular Dystrophy Canada in memory of Janice Freedman. This year’s ride will be on Sunday, August 29 2020 and will begin at Bruce’s Mill … END_OF_DOCUMENT_TOKEN_TO_BE_REPLACED
View Calendar
Add